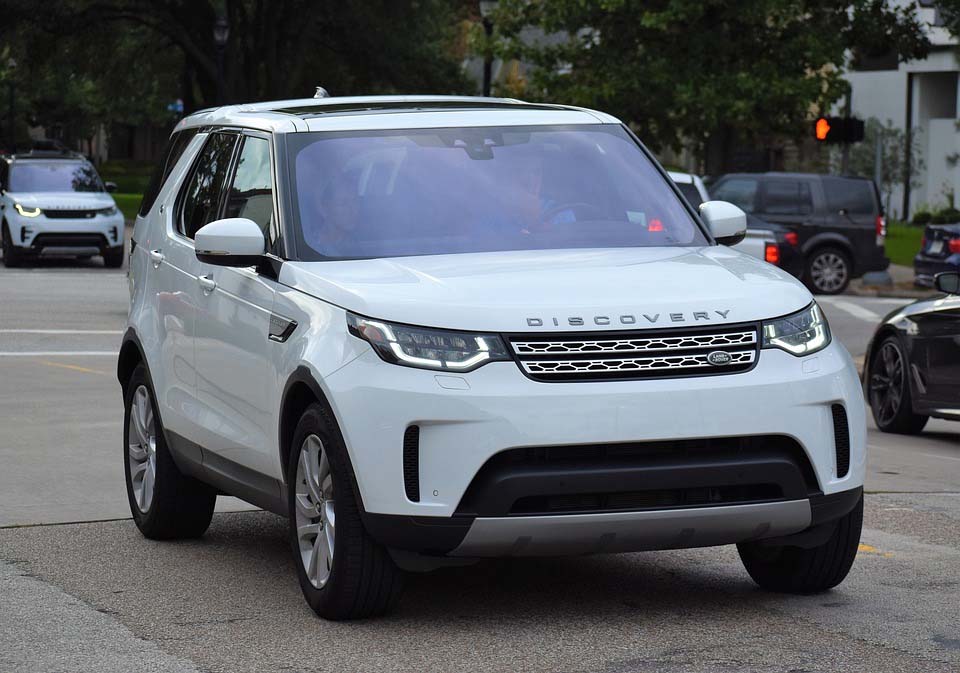 Yet another scam has been uncovered at the transport ministry, again involving imported luxury cars, but this time centred on dodging thousands in tax via prolonged use of test-driving plates.

Some owners of supercars and luxury, behemoth SUVs worth over €100,000 are driving for up to five years – in some cases – with test plates which, by law, are not permitted for more than 15 days.

As such, the cars are unregistered, the owners have not paid the required taxes, but the vehicles continue to be driven on the roads regardless.

The audit office and an official at the transport ministry recently carried out checks at car dealerships and found that systematic, illegal use of test plates is ongoing.

They uncovered that some car dealers, their family members and employees at the companies never register their vehicles and permanently use test plates instead.

It was also discovered that car dealers hand out test plates to customers – at a cost of €200 – who in turn dodge thousands in tax due to the state, presumably offering kickbacks to the car salesmen.

The investigation further found that test plates were declared to be at multiple different locations simultaneously, while other plates which were rescinded by the ministry were still in use. Further still, test plates from a single set were found to be in use by multiple cars, which in turn only wore a single plate. It was also discovered that car dealers were handing out test plates to members of the public who imported their own cars and used them illegally for months.

Transport Minister Yiannis Karousos confirmed that abuse of the test plate system was occurring, telling daily Politis – which first reported on the issue – that measures are being taken to address the issue.

One such measure is to only allocate dealerships with test plates according to their volume of work.

Police in the past have carried out island wide checks in an attempt to address the scam, issuing fines, but those efforts evidently failed in light of the ongoing fraud.

Cyprus is no stranger to car-scams, as an explosive case emerged within the last year which has so far led to four arrests.

That case centred on a second-hand car scam which involved officials at the transport department allegedly doctoring documents to pass off damaged luxury cars as new.

The case also led to the senior transport department employee who tipped off police about the scam being targeted by arsonists who allegedly tried to silence him by destroying two cars parked at his house.

The charges being investigated include abuse of power, issuance of false documents by civil servants, forgery, neglect of official duty, among others, while further arrests are expected, the police said.