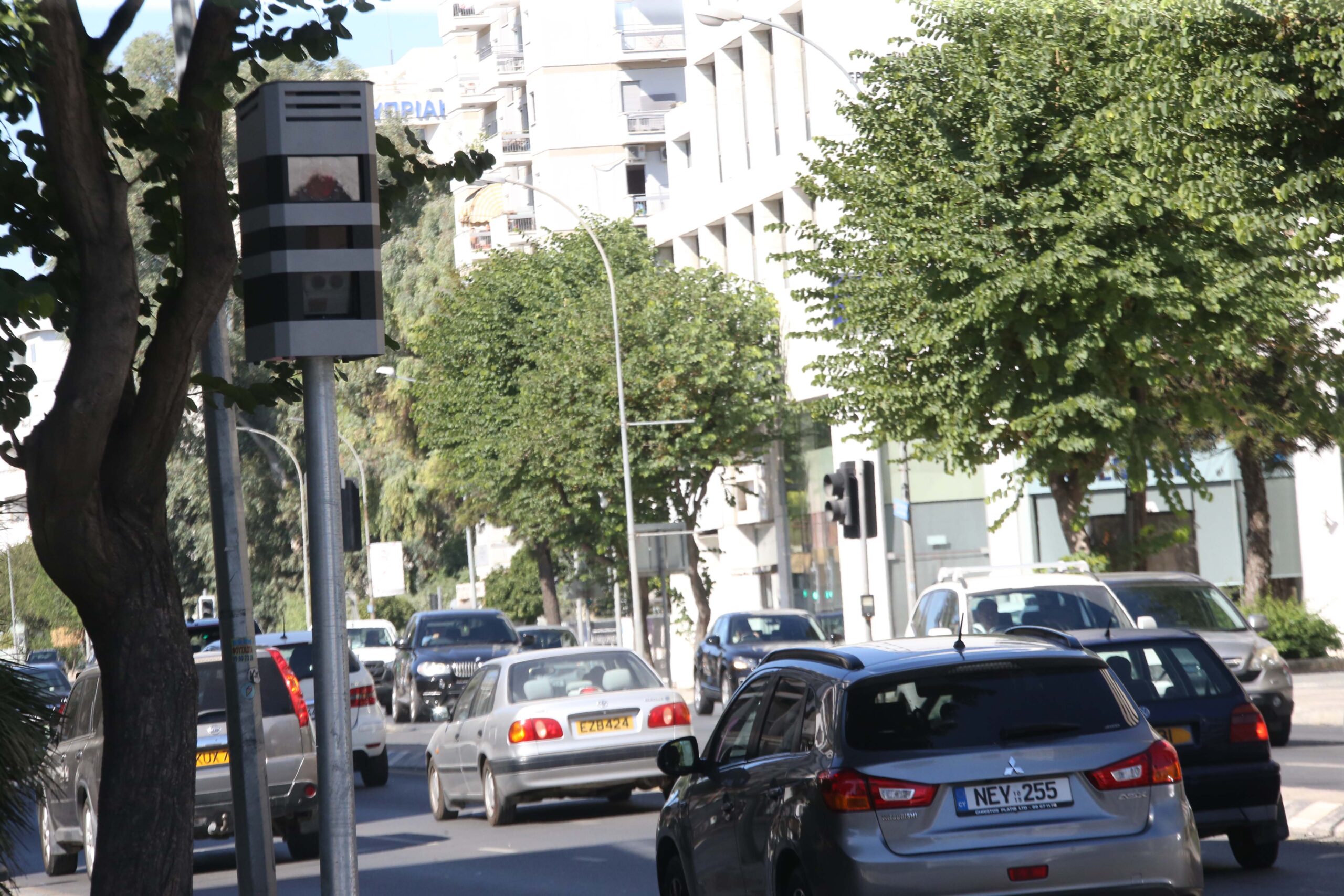 The pilot operation of eight traffic cameras – four fixed and four mobile- started on Monday morning with the aim of reducing road accidents.

The cameras, installed as part of the initial phase of a €35m traffic-camera system, recorded about 500 violations in just two hours at a busy junction in central Nicosia last week.

However, authorities decided than no fines will be issued during the first two months of operation, with warnings sent to all traffic offenders.

The installation was completed after the relevant legislation was approved last Thursday by parliament.

The contract for the cameras concerns the design, installation, operation and maintenance of the traffic-camera system. It includes 90 fixed cameras in 30 locations around the island to cover black spots on the road network, as well as 20 mobile cameras which police will determine their location and operating hours on a daily basis.

Offenders will receive the fine with a registered letter and a specific code with which they can access to a photo of the traffic offence.

“With the installation of the traffic camera system we expect to improve road safety especially in urban centres where the majority of road collisions occur,” Transport Minister Yiannis Karousos said earlier in October.

The project will be introduced in three phases.

The pilot phase, which includes all the necessary equipment for the operation of the centre for the automated traffic violation monitoring and reporting system, will operate for a period of up to three months. The first phase will include the installation and operation of another 16 mobile camera and another 20 fixed ones.

The second phase will include the installation of the remaining 66 fixed cameras.

Phase one should be up and running by July 2022 and phase three by June 2023. The contractor will maintain and operate the system for five years under the supervision of the police.

The cost of installing the system amounts to €8m and the operating cost for five years is estimated at €35m.

The project comes 15 years after a first attempt at a traffic camera system was ditched among legal and technical difficulties.