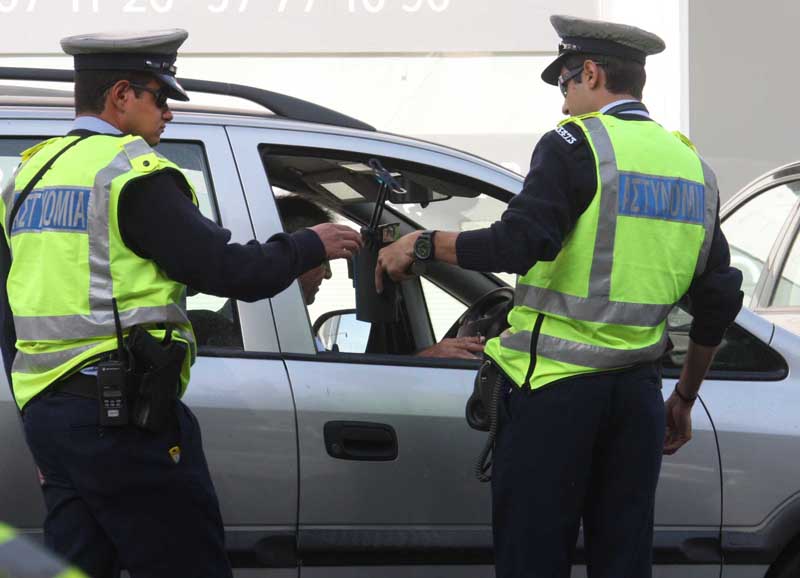 From Thursday, fines for motorcyclists not wearing a crash helmet will more than double to €200, while those not wearing a seat belt will have to fork out €150.

The increased fines are part of a raft of tough new measures for traffic violations which cover speeding, drink-driving, reckless driving, failing to wear a helmet or a seat belt, and cell phone use while driving.

“We hope that the increased penalties for traffic violations will help improve the safety on our roads and, at the same time, we expect full cooperation from drivers,” a police statement released on Tuesday said.

“Only this way can we drastically reduce road accidents and the consequent loss of lives on our roads.”

For some violations, the new penalties are extremely severe. For example, drivers failing to wear a seat belt will have to pay a €150 fine, which will be raised to €300 if there is a second offence within three years.

The fine for not wearing a helmet will rise from the current €85 to €200 and then €300 for a second violation.

All the revised sentences have been posted on the website www.roadsafetycyprus.gov.cy.