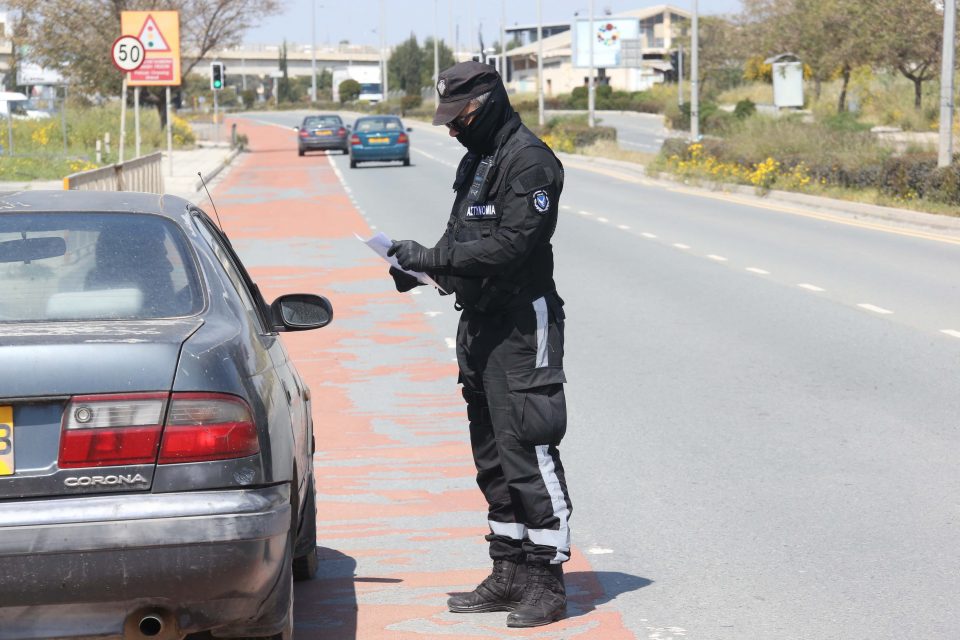 More than 600 traffic offences were recorded in the first 24 hours after heftier fines came into force on Thursday, the head of Nicosia traffic police, Yiannakis Georgiou told the Cyprus Mail.

On Thursday, the first day the new penalties came into effect, there were 634 violations islandwide, Georgiou said on Friday.

“This means that drivers weren’t affected by the heavier fines. They just don’t care,” he said.

According to the traffic police head, the number of violations recorded on Thursday was around the usual number. Police usually book 500-700 drivers for traffic violations daily.

“The public must realise that things are serious and start respecting the traffic law and think about themselves and stop putting the life of others in danger,” Georgiou added.

Justice Minister Emily Yiolitis said on Friday that the new fines would bring results after a reasonable amount of time, if not immediately.

She also said that high penalties aim at reducing the number of road deaths and injuries and were not an end in themselves.

“We want to promote the cultivation of traffic awareness from a young age and unfortunately the punishments are part of the whole effort, although not an end in itself,” she said after a meeting with Cyprus worker’s confederation SEK.

In 2019, there were 48 deaths from fatal traffic accidents, while the country recorded 67 deaths per million inhabitants, according to recent data from Eurostat. This is higher than the EU average of 51 deaths per million.

As of Thursday, drivers failing to wear a seat belt will have to pay a €150 fine and €300 in case of a second offence within three years.

All the revised penalties have been posted on the website www.roadsafetycyprus.gov.cy.