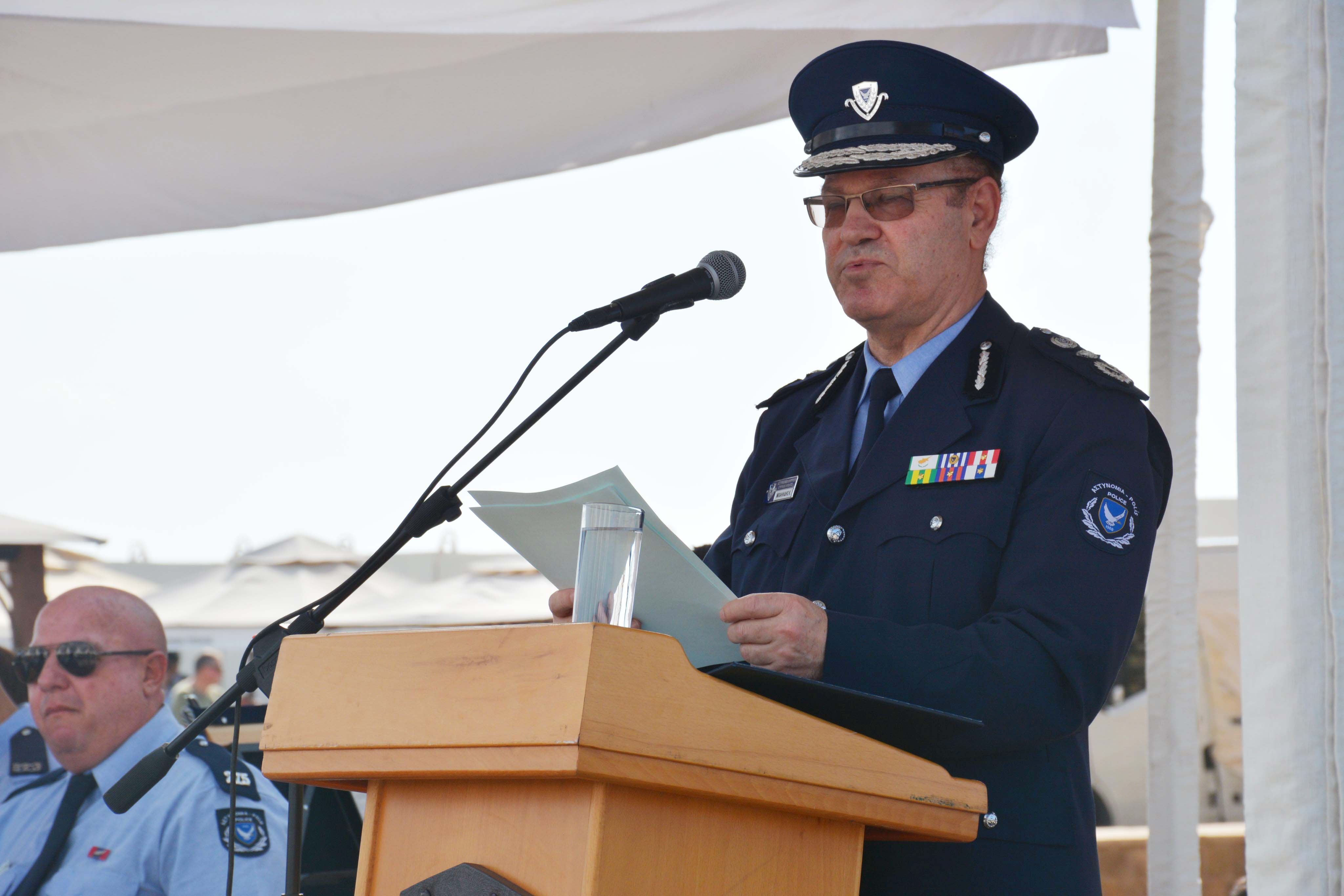 A total of 110 traffic cameras will be installed on the roads, hopefully by 2020, Police Chief Kypros Michaelides said on Saturday, a day after a shocking traffic violation was publicised online, in the wake of around 35 road deaths this year.

Michaelides was in Paphos for the town’s first-ever ‘Police Day’, said there would be 90 stationary cameras installed, along with another 20 mobile camera units to monitor traffic.

“We hope that with this attempt and with all the work of the Cyprus police, we will be in a place to announce there is an improvement in reducing traffic accidents,” Michaelides said.

Commenting on the nature of accidents on the road in the past year, Michaelides added: “The numbers on crashes, and especially the fatalities, may be way lower than last year but that doesn’t make us feel satisfied.”

Police are pulling out the stops to try and prevent any more deaths in the final two months of the year.

On Friday, a video circulated on social media of a man driving his truck on the Nicosia-Limassol motorway near Maroni with his feet up on the steering wheel.

The suspect, from Limassol, was identified by police on Friday. He was charged and released and will appear in court at a later date.

“It is thoughtless and dangerous driving, and he put in danger other people’s lives,” police said.

In August, police issued a dramatic appeal to politicians to put the necessary measures in place to stem the trend and force Cypriot drivers to comply with the code.

“Despite efforts, co-ordination, planning and anticipation of the possibility of an increase in road collisions, the expected level of prevention was not possible,” police spokesman Christos Andreou said after an emergency meeting of the force’s top brass including police chief Kypros Michaelides, convened after six died on the road in 11 days mid-August.

The government submitted bills introducing stricter penalties in March but for various reasons they have not yet been discussed by parliament.

Included in the bills is an increase in the fines for speeding from €1 per kilometre to €5 while using a phone while driving will fetch a €300 fine instead of the current €85.

Not wearing crash helmets on motorcycles, running red lights, and parking on pedestrian crossings and spaces reserved for handicapped drivers will cost €200 from €85. Reckless driving that ends up causing bodily harm will be punishable with up to three years in jail and or a fine of up to €10,000.

Although Cyprus showed an initial decrease as Michaelides noted for 2019 and preliminary statistic calculations by the EU showed for 2018, the island had the highest increase in road deaths in 2017, according to the Road Safety PIN Report by the EU.

Mortality rates are calculated in deaths per million inhabitants, with the report noting that annual deaths in Cyprus, and Estonia, are also relatively small, meaning they may be subject to annual fluctuations.