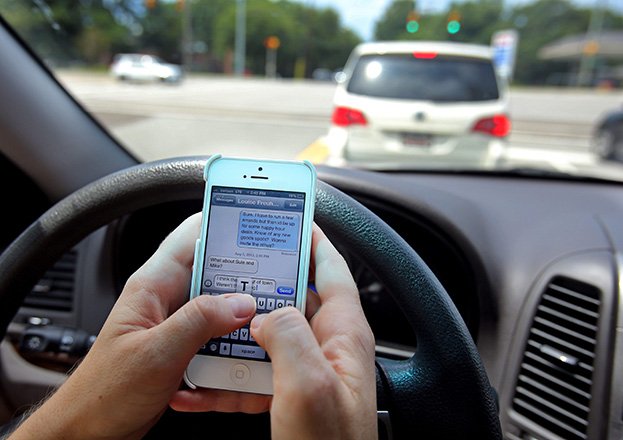 Police said on Sunday they would be launching a two-week road safety campaign focused on clamping down on motorists using mobile phones or engaged in other activities such as eating while driving.

The two-week campaign starts Monday and is due to end on Sunday, September 27.

“Using a mobile phone and other objects while driving distracts drivers,” a police statement said.

It said driver distraction was one of the biggest factors that increases the likelihood of being involved in a traffic collision as it reduces a driver’s reaction time in the event of an accident.