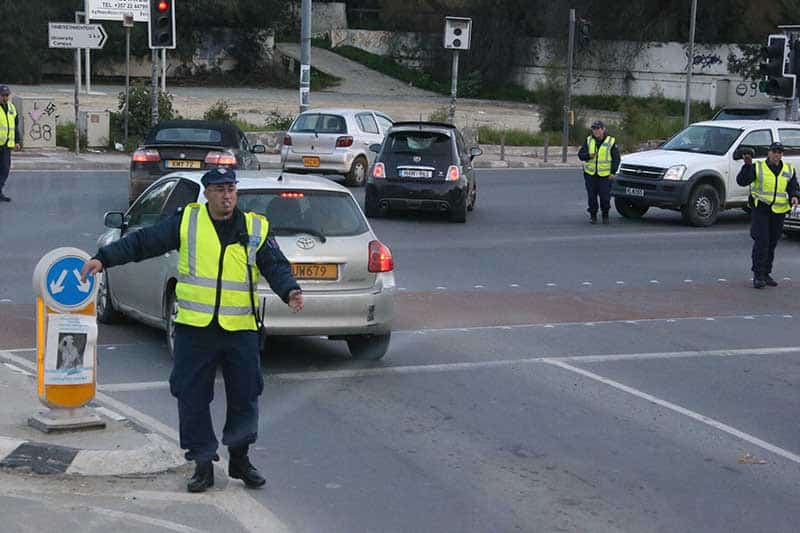 The legal service said on Wednesday that all requests to cancel out extrajudicial traffic fines which became steeper and tougher on October 1, will not be accepted if such requests are outside the framework of the relevant legislation.

“Therefore, all extrajudicial fines should either be paid within the time limit provided by law or, if the complainant so wishes, be challenged before the court, whenever criminal proceedings are instituted for non-payment,” the legal service said in an announcement.

“In exceptional cases, if the complainants thinks that there is an obvious formal error in the issuance of the extrajudicial fine, they can also submit their complaint to the authorities, who, after evaluating it, will refer to the Attorney-general.

The announcement, however, specified that the submission of a request to the competent authorities does not cancel the deadline provided by the legislation for the payment of the fine.