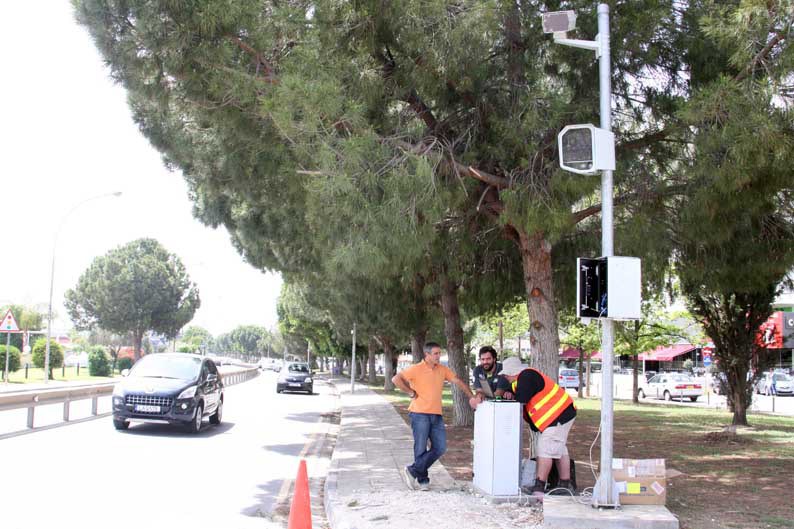 Two bills regulating fines for road violations caught on speed cameras have been submitted to the House of Representatives for approval.

Last July, 13 years after the national traffic camera network was dismantled due to a series of technical and legal issues, the government invited tenders for a new system seen as critical to efforts to stem the bloodshed on the roads.

Five bidders from Cyprus, Europe and the US submitted final tenders for the installation and operation of the cameras, which are expected to be up and running by the end of 2020.

According to media reports on Wednesday, the contract was awarded to US-based Conduent State and Local Solutions Inc, which submitted an offer of just over €34m.

The tender is for 90 fixed cameras to monitor red light and stop sign violations, as well as for speeding, with a further 20 mobile units to be deployed by the police during specific campaigns or in rural areas.

The two bills, which must be approved by House of Representatives before they come into force, outline the general regulations concerning procedural issues, such as how the out of court fines will be sent and paid, as well as other legal issues that are expected to arise once the speed cameras are fully operational.

Police and non-governmental organisations over the years have repeatedly stressed the necessity of re-introducing the cameras on roads in Cyprus as an effective measure to prevent road-related deaths.

Road safety efforts have also been boosted by heavier fines that came into force on October 1 for speeding and other traffic violations.

Under the bills submitted to the House, there will be a 90-day window to deliver the fine to the registered owner of the vehicle and the driver, whose name will be given by the owner.

They also provide for procedures to be followed should the individual refuse to take receipt of the fine notification or denies having committed the offence.

A registered owner who refuses to take receipt of the fine and fails to pay it will be charged. Registered owners who say they were not driving the vehicle must inform authorities in writing within 15 days of receiving the fine and give the name of the driver. The 90-day time frame will then be renewed. Alternatively, proceedings will continue against the owner. Companies owning vehicles caught breaking the law will also be liable. This applies to the company itself as well as to its board members or managing directors.

If the out of court fine is not paid within 15 days from the day it is delivered, a penalty equal to half the fine will be added to the sum, to be paid in 15 days. Payment of fines will not accepted 30 days after the fine has been delivered and the case will go to court. Payment of the fine will automatically mean the driver accepts the penalty points on the driving licence cited on the notification. These will be imposed electronically.

In addition, the bills will allow private citizens so authorised to deliver fine notifications.