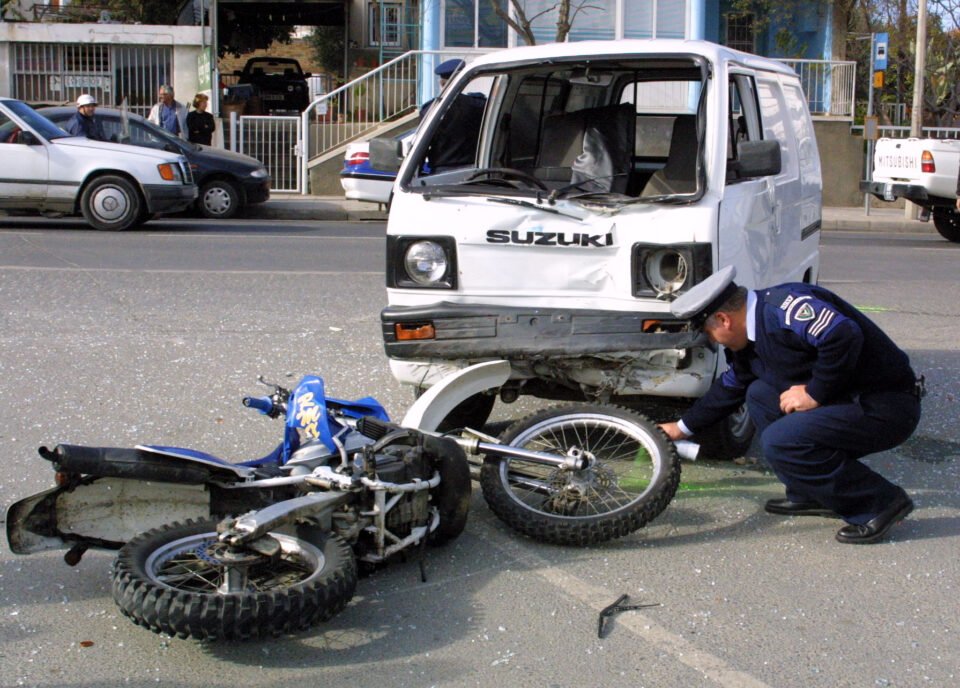 The road safety lecture was held by the head of the road safety department of the Famagusta police on Wednesday, focusing on third-country nationals, police said.

It was part of efforts to prevent and reduce fatal and serious road traffic collisions and to raise awareness among drivers about vulnerable users of the road network.

Police said the lecture, which was conducted with the help of an interpreter, was attended by around 85 foreign workers from Egypt and Nepal, and several of their employers.

Participants were given a safety vest as well as other informative material.