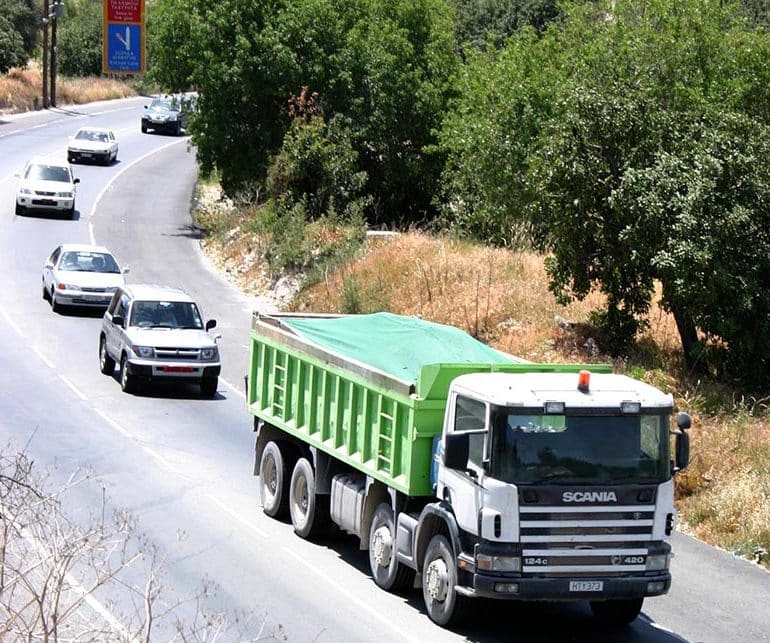 A tender for the study and construction of the first phase of the new Paphos-Polis Chrysochous road will be launched at the end of June, the department of public works announced on Thursday.

The first phase of the highway will span the Paphos villages of Ayia Marinouda and Stroumbi, and will be 15.5km long.

The cost of the project has been estimated at over €70m, while the work is expected to last three to four years.

The new road will be constructed from the Ayia Marinouda exit of the Limassol-Paphos highway, and will offer a more direct route to Polis Chrysochous, as travellers will not have to traverse the city of Paphos before making their way to the northern coastal communities of the Paphos district.

Source: Tender for new Paphos-Polis road to be launched next month – Cyprus Mail