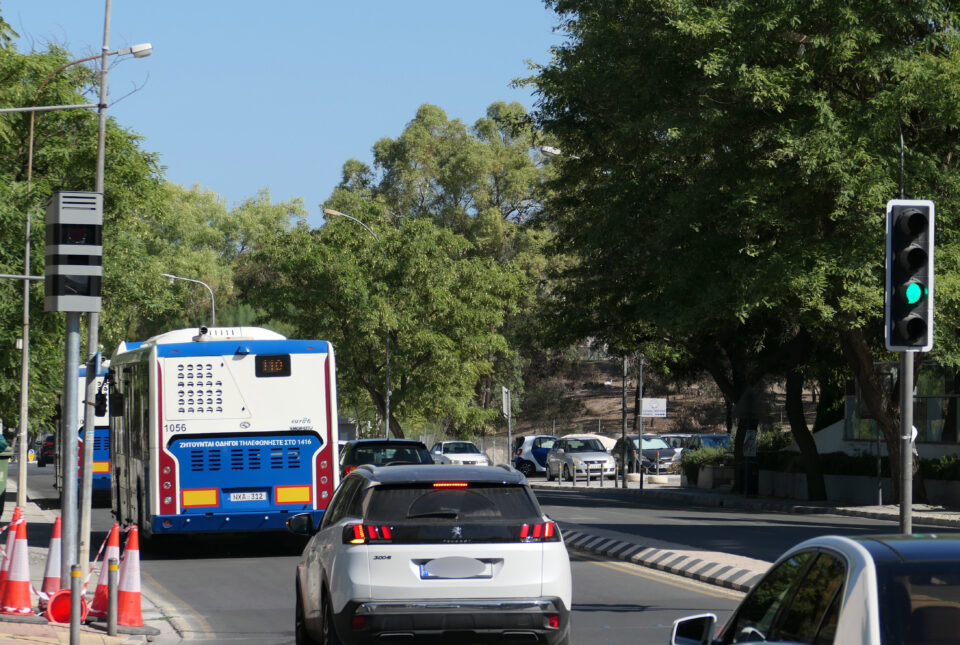 The Data Commissioner’s office said on Wednesday it has officially approved the operation of the traffic cameras with fines being issued from January 1.

Following consultations with the police and the contractor the data commissioner’s office said it has approved the operation of the traffic cameras system. It added that its assistance concerned all stages of the system, from capturing a traffic violation on camera, to the payment of the out-of-court fines.

This was to ensure that the system’s operation will be in accordance with the law on traffic offences and the General Data Protection Regulation (GDPR).

The commissioner’s office said that it provided guidance “for the clear distinction of the roles of the police and the contractor as well as his subcontractors, for organisational and technical security measures and for the collection of information in order to identify the owner of the vehicle or the driver.”

Police also submitted an assessment of the impact of the system’s operation based on the GDPR.

“After it was found that, all the comments submitted for guidance were taken into account and that the requirements of the GDPR are met,” the commissioner’s office said, the system’s operation was approved.

But the commissioner’s office also called on the police and the contractor to be on constant alert to make sure the law and the GDPR are strictly followed.

Issuing of fines are expected to begin on January 1, after the contracts are signed for the processing and final inspection of the system, it added.

“Data collected or that will be collected before the contracts are signed, as part of system testing, will be destroyed,” the office said.

The pilot operation of eight traffic cameras – four fixed and four mobile – started last October and though authorities had said those caught violating traffic regulations would receive warning letters until the end of the year, this was delayed afer the data protection commissioner found gaps in the procedure.

The contract concerns the design, installation, operation and maintenance of the traffic-camera system. It includes 90 fixed cameras in 30 locations around the island to cover black spots on the road network, as well as 20 mobile cameras which police will determine their location and operating hours on a daily basis. The cost of installing the system amounts to €8m and the operating cost for five years is estimated at €35m.