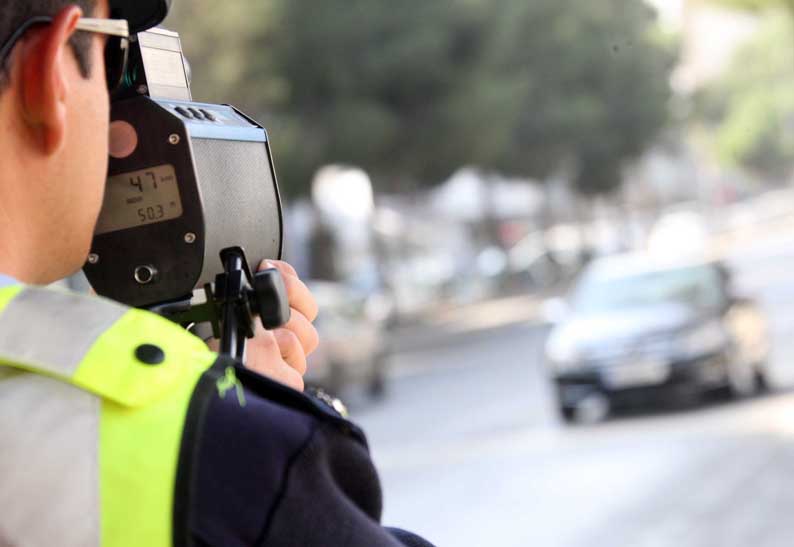 Part of police efforts to reduce road deaths will mean less tolerance for drivers within cities who exceed the speed limit.

The move comes as the road transport department carried out a study which found that 70 per cent of road deaths in Cyprus occur within built-up areas. This far exceeds the EU average of 35 per cent. Their study will be presented to the Road Safety Council next week.

Cyprus also ranks as one of the highest countries in the EU as regards road deaths per head of the population.

As the focus is speeding within the city areas, the 20 per cent leniency shown towards those speeding on the highways is unlikely to be tinkered with.

Last week, Transport Minister Yiannis Karousos set the timeframe for the installation of traffic cameras to begin in the first two months of 2021 – provided there are no appeals during the tenders’ process.

While reducing road deaths is a top priority, so is reducing the ballooning traffic load currently plaguing Nicosia.

Since schools reopened on Monday, much of Nicosia has been gridlocked and traffic jams far above the usual levels.

Director of Road Transport Giannakis Georgiou said that there will be more traffic police on duty at major intersections to try and smooth out the flow of cars.

The difficulties are immense, as according to Georgiou the daily number of cars entering the capital now stands at 56,000, compared to the same period last year when there were 38,000.

Nicosia mayor Constantinos Yiorkadjis said earlier this week that each year when schools reopen there is a great increase in traffic which typically tapers off to the usual levels.

He noted that the main issue arises from the vast majority of people relying on private transport and this has also been the major mode of transportation for decades.