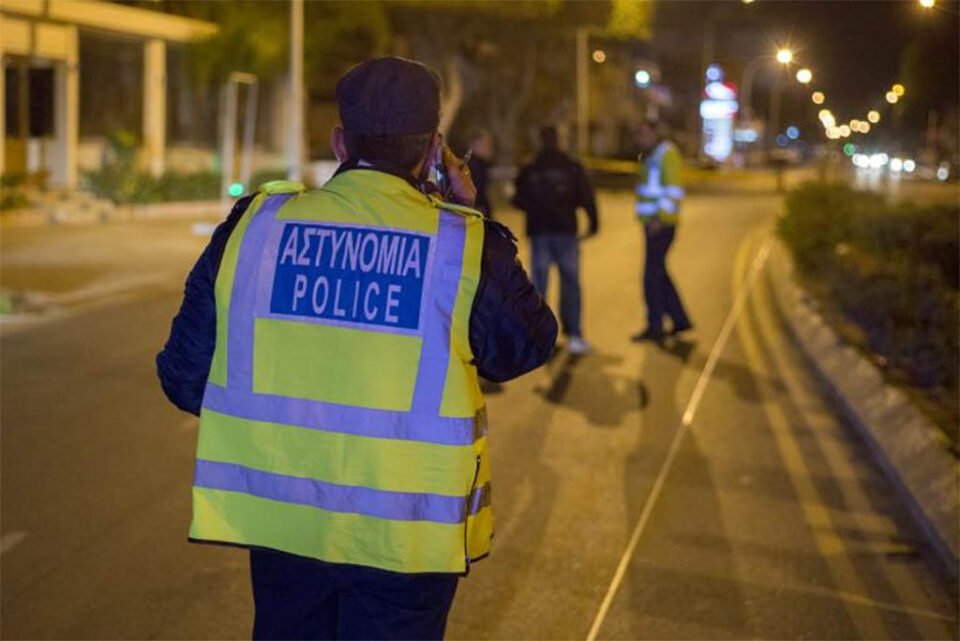 More than 950 violations were recorded over the last three days, police said on Sunday.

In a concerted effort across the island, police were active to prevent serious and fatal traffic collisions and ensure safe movement on the roads.

Until Sunday morning, during traffic inspections carried out since Friday by the traffic police more than 950 traffic violations were reported.