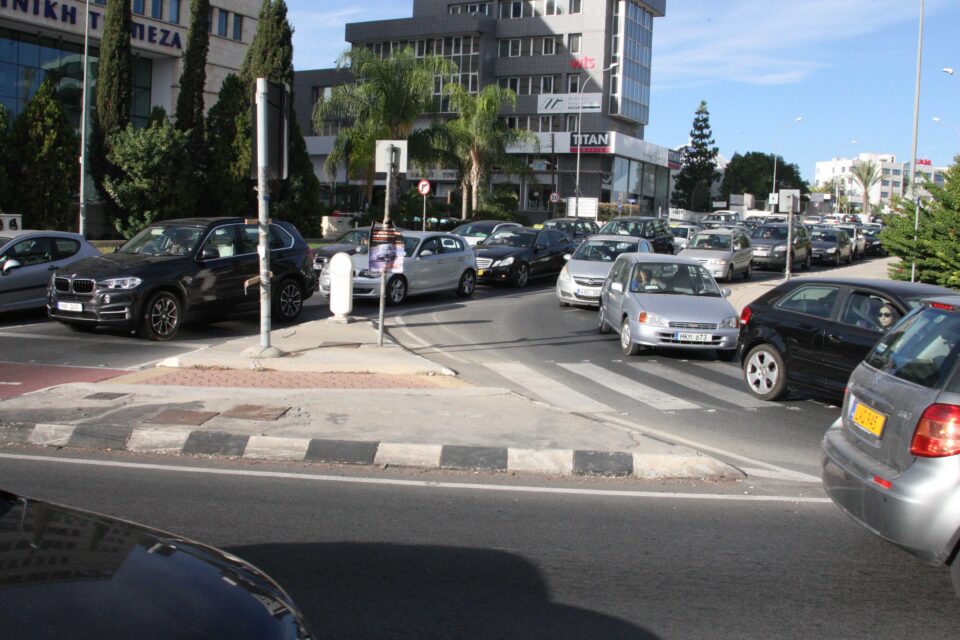 The used car market is set to become more transparent following a new push for greater clarity as to a vehicle’s history of damage and repair.

The road transport department has opened for public consultation a proposal to amend the law, so that a vehicle’s registration certificate would include a history and list of damage, repairs and replacement parts.

Head of the department Yiannis Nikolaides told the Cyprus Mail on Thursday that the company which insured the car would be required to inform the registrar of vehicles of any damage incurred.

“Checks were previously carried out on used cars coming in from abroad but now we want to regulate this issue domestically as well – so if a car is involved in crash in Cyprus the insurer would be obliged to inform the authorities,” Nikolaides told us.

Insurers would also have to list the repairs, such as whether the airbags were deployed and were then replaced with the correct ones.

Specifically, the proposal says that “damage from crashes, flooding, hail, fire or any other incident” must be reported.

The proposal is open to public consultation and Nikolaides told us that the reaction at large has been positive.

But others may lose out, he said.

Some have benefited from “blind spots” in the current regulations and the lack of a transparent history of the vehicle, but they are unlikely to voice their opposition in public, Nikolaides said.

“There are some who may have been taking advantage,” he added.

Currently, sellers may dress up and pass off a car as being in great condition despite having been in a serious crash – with it being up to their discretion to inform the prospective buyer.

Nikolaides said the amendments would ensure that the cars in use on the roads are safer, and future buyers are getting a fair deal on their purchase and can handle their vehicle accordingly.