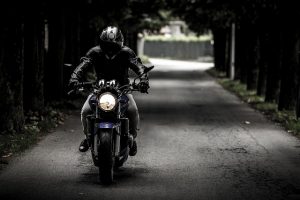 Limassol traffic police on Sunday carried out a coordinated operation to tackle juvenile delinquency, noise pollution and the nuisance caused by motorcycles that have been mechanically altered.

Police announced that during the operation, from 7am to 7pm, they confiscated a total of 18 large displacement motorcycles and six cars.

Additionally, more than 60 people were booked for various traffic offences, including a young rider caught driving his motorcycle, recklessly, with no registration plates, in the opposite direction to traffic.

The young man was halted and submitted to a drug test with positive result.

Elsewhere, over the past three days, Paphos traffic police booked 140 drivers, including 47 for speeding and 24 for drunk driving.