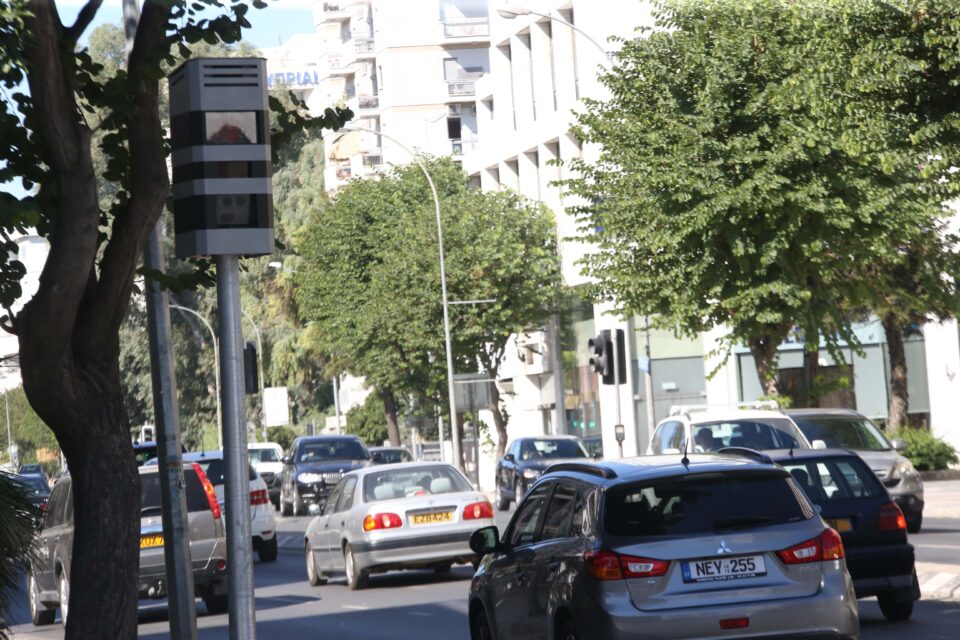 The first 6,000 fines for more than 30,00 traffic violations caught by fixed and mobile cameras have been sent out to offenders, 40 days after the system went live officially, police told CyBC radio on Thursday.

Deputy traffic chief Harris Evripidou said the out-of-court fines are being sent by registered mail together with links and passwords to a website where offenders can see details of the traffic offence as well as photographs.

Most of the offences are in residential areas, he added.

Four fixed cameras have been installed in Nicosia and police are also using four mobile cameras, the first phase of the plan that will eventually see 110 cameras across the Republic in a renewed push to stem the bloodshed on the roads.

Already beset with delays in its launch, the traffic camera scheme got off to a bumpy start when it emerged that administrative and procedural complications were holding up offenders being fined.

The first set of traffic cameras were launched on October 25 and were operating on a pilot basis until January 1, at which point fines were set to be issued.

Yet it is only 40 days after the grace period ended that the first fines have gone out, with a tangled bureaucracy and poor communication between government departments billed as the one of the main factors for the delay.

Local media reported last month that one office may have the public’s information stored in Greek, another in English and another in a mix of both, making it difficult to confirm a person’s place of residence, for example.

Mobile camera units typically record speeding violations while the fixed units also pick up passing the line at a red light, speeding, not wearing a helmet and parking on yellow lines.

The contract for the cameras includes 90 fixed units in 30 locations around the island as well as 20 mobile cameras which police will determine their location and operating hours on a daily basis.