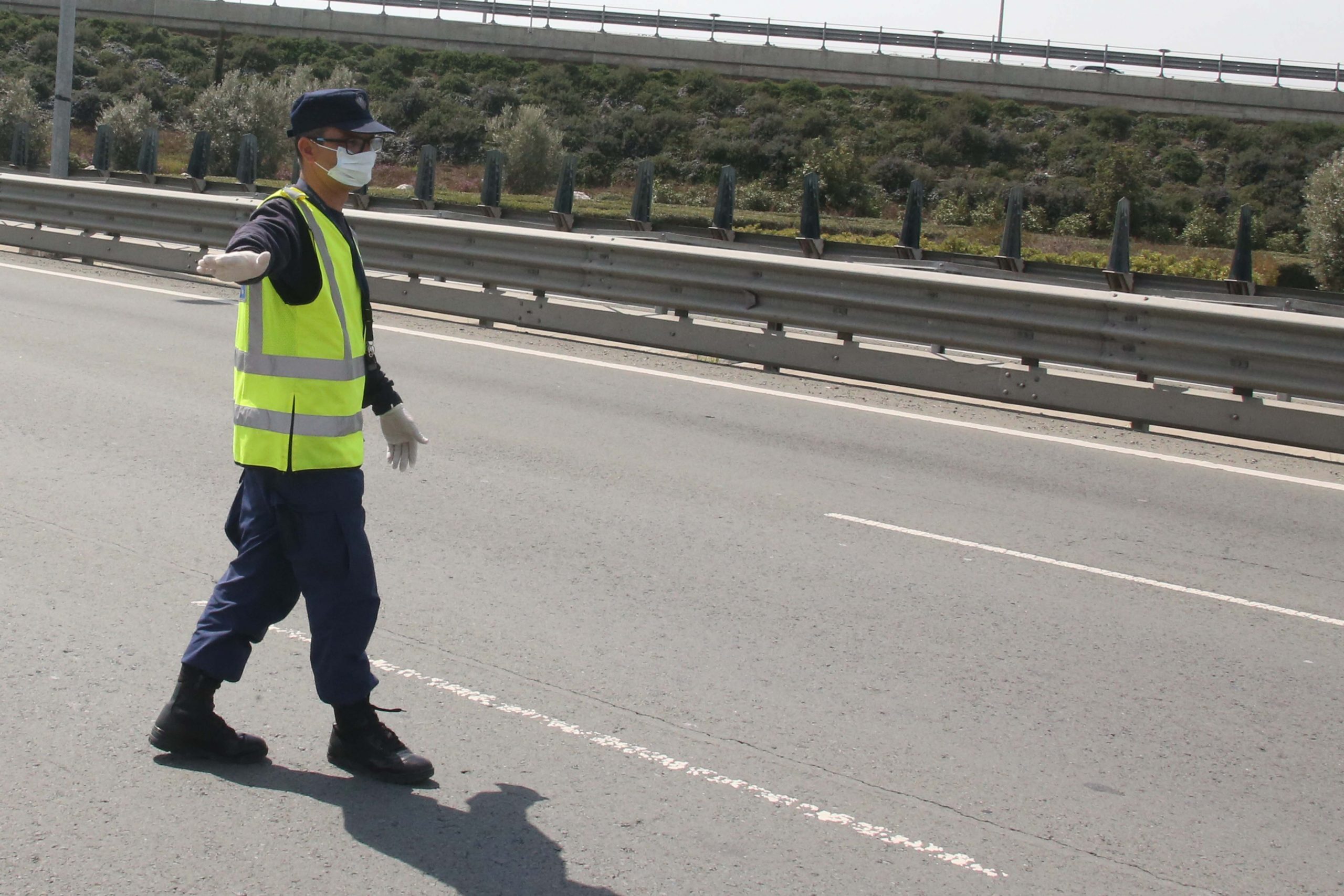 The data, covering the period between March 24 and May 24, showed that speed was the main traffic violation during that period nationwide, followed by traffic signal violations with 3,300 fines.

Another 1,320 people were booked for driving while holding a mobile phone or another object, and 1,100 fines were issued for those who failed to wear a seatbelt or a safety helmet.

Traffic officers also booked 770 vehicles for illegal parking, 93 drivers for parking in a disabled parking spot and 212 drivers for running a red light.

The data showed that 70 per cent of the people tested for drugs showed a positive result, with 280 positive narcotests after 402 checks.

Eighteen people refused to give a sample. In that case, people are charged in writing and are referred to the court, police said.