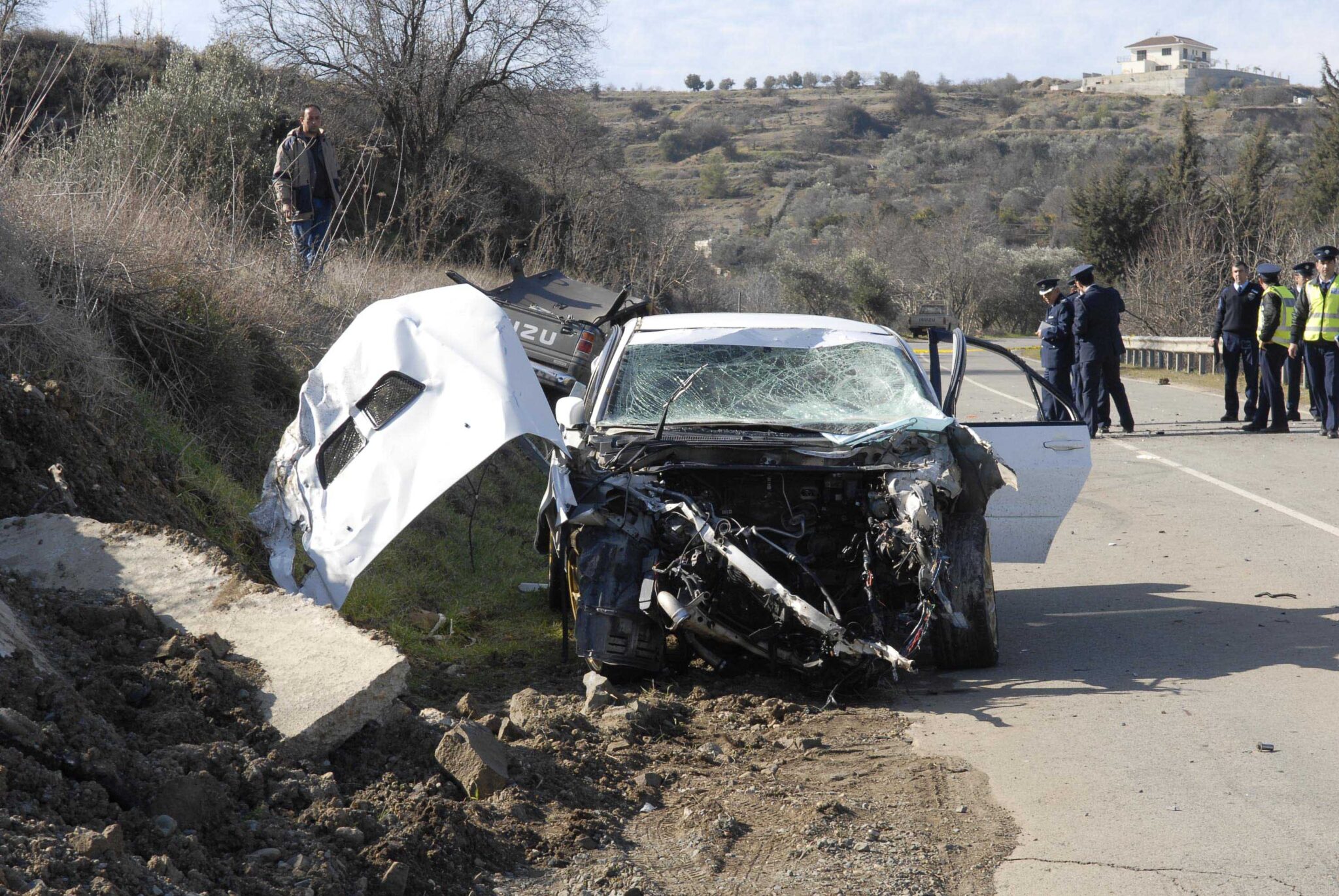 Cyprus’ drive to reduce annual road fatalities to zero will see a near total overhaul of the rules and regulations which are currently enforced, according to statements made on Wednesday by Transport Minister Yiannis Karousos.

In outlining the goals of the ministry’s ‘Vision Zero’ policy – zero road deaths – Karousos praised the progress made over the past three decades in reducing fatalities, but lamented that Cyprus appears to now be stuck at about 50 road deaths per year.

He also stressed the difficulty and importance of further reductions since most people use cars as their mode of transport.

The policies which aim to achieve an ambitious total elimination of road fatalities range from the speed limit being set at 30km/h in urban centres and residential neighbourhoods, to significantly tightening the rules for motorcyclists’ licences and overhauling the protocols for driving instructors and examiners.

In January, cabinet approved the ministry’s proposal which would restrict the scope and use of learner motorcyclist licenses. It must still pass through parliament, where it is facing opposition.

Another key tool to achieve zero road deaths is the traffic camera system, Karousos said, as he expressed the hope that the first phase of the programme will be completed this summer – as it is still stuck in its pilot phase.

Elsewhere, efforts will be made to regulate driving instructors so that they must undergo lifelong training themselves, means to grade and evaluate their performance and categorising the schools and instructors according to their qualifications, experience and classes on offer.

The minister, who was speaking at a conference organised by Roadpol, also said that further expansion of cycling lanes and pavements are also important way to ensure road safety.

Highlighting the starkly unequal dangers faced by some on the road, Karousos emphasised that 28 per cent of fatalities are those aged up until 25, 70 per cent of deaths occur on urban roads while nearly 70 per cent of those deaths are of pedestrians, cyclists and motorcyclists.

Fatalities amongst motorcyclists are proportionally 14 times higher than those driving other vehicles such as cars, he said.

Karousos said that the current aim for the ministry is to reduce serious injuries and road fatalities by 50 per cent by 2030.