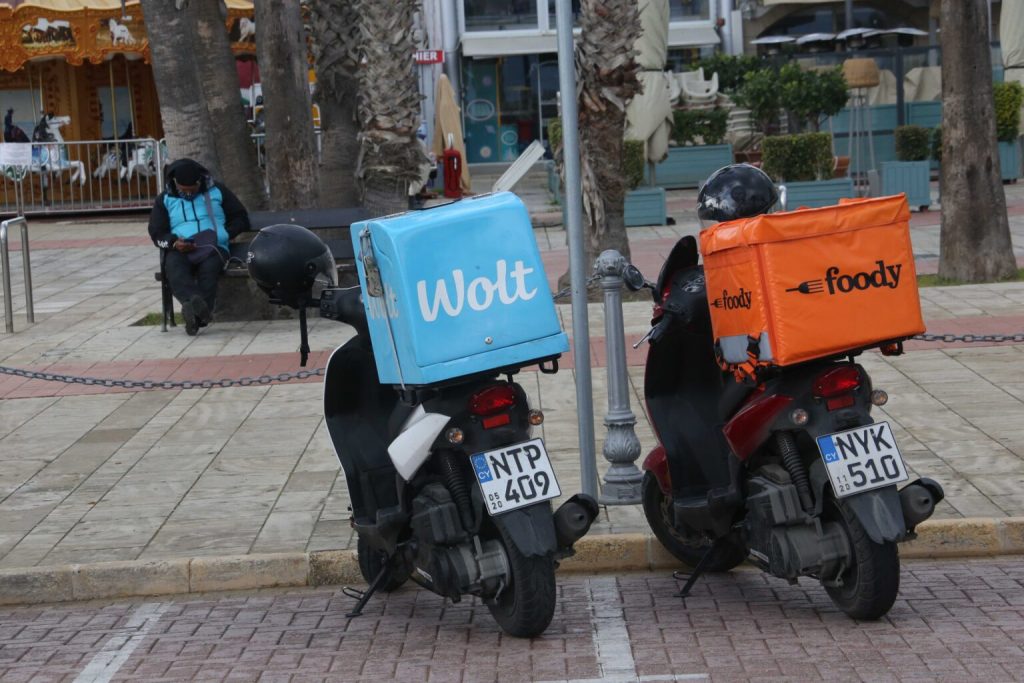 Cyprus has moved a step closer to changing the law on driving licences for mopeds and motorbikes, an area which has long been criticised as being too lax but could dramatically shake up the food delivery industry.

The council of ministers on Wednesday approved the transport ministry’s proposal to amend the law, which would require that learner drivers be accompanied by a licensed driving instructor on another vehicle.

The proposal must still pass a vote in parliament, but the changes would have a significant impact on the delivery industry – in which many currently work solely with a learner’s licence.

The law currently allows for moped – and some motorbikes with certain specifications – to be driven indefinitely with just a learner’s licence.

This provisional licence is obtained merely by passing a road sign test.

The ministry’s proposed changes also seek to impose a timeframe for the eligibility of a learner licence to two years and require that learner drivers must wear more protective clothing – as would be expected of a motorbike driver, such as high visibility vests and trousers.

Should the holder of a learner’s licence fail to proceed to obtaining a full licence, they will have to reacquire their provisional one.

The proposal also lays out that learner drivers must wear jackets or a high vis vest, trousers, boots or adequate shoes, protective knee pads and gloves.

The protective gear stipulations also apply to drivers of motorbikes and mopeds who use the vehicles as part of their work.

The transport ministry said the proposal was shaped following decisions made by the road safety council, which also highlighted that 16 motorcyclists died from crashes in 2019, 14 in 2020 and 14 in 2021.