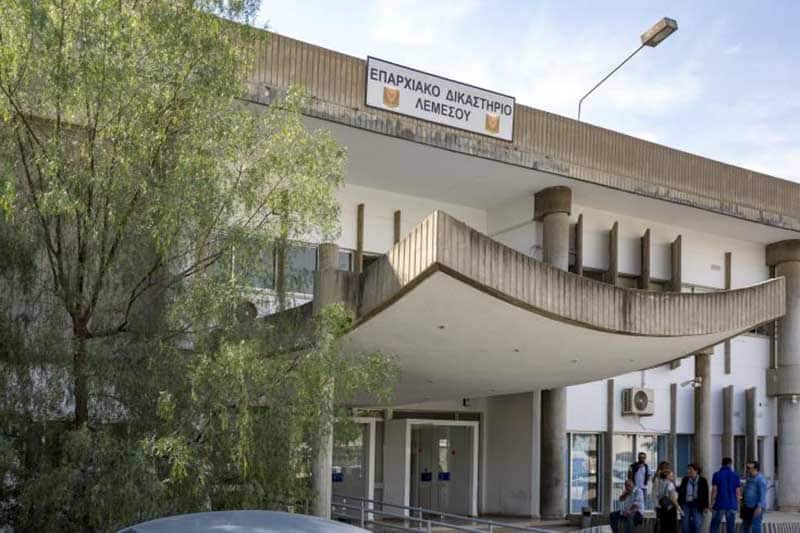 Limassol district court on Wednesday sentenced a 26-year-old to four months in prison for a series of traffic violations committed on January 29.

He was found guilty of driving a motor vehicle without an insurance and licence, with an expired MOT and driving while having his driving licence suspended by a court. There were six charges in all.

He was handed concurrent sentences with the longest being that of four months in prison.